In 2006, director Alfonso Cuarón unleashed Children of Men onto the world – a science fiction thriller about a world without the voices of children. Based on the book by P.D. James, Children of Men follows the story of Theo (Clive Owen), a Londoner in a fascist and war torn Britain who is soon persuaded to escort the last known pregnant girl to a safe zone across the country with ex girlfriend Julian (Julianne Moore) in a mad attempt to better the world. A world where women can no longer become pregnant. A world where nationalist propaganda is plastered to every billboard, tablet and TV screen. A world where refugees are in cages. 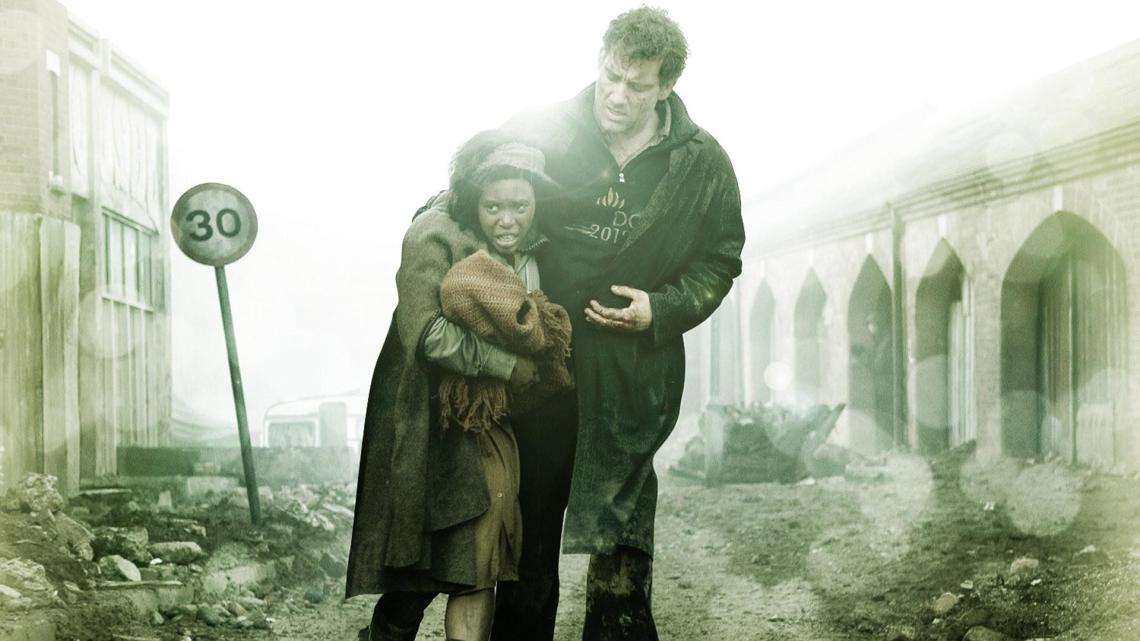 Children of Men opened to rave reviews from critics all over the world, praising Cuarón’s dystopian vision as well as the magnificent performances from a cast that externalised the internalised struggle of such realistic characters. Clive Owen and Julianne Moore were magnetic as the turbulent activist couple Theo and Julian – united in protest and separated by grief, walking through the alleyways of a London in 2027 to musical anthems of freedom and love.

The Rolling Stones, The Beatles and King Crimson were among the soundtrack and inspiration for the film and reminded us of a time when ideologies were brighter and freedom was greater. When the crew first escort pregnant girl Kee (Clare-Hope Ashitey) across the English countryside, The Kills track ‘Wait’ can be heard on the car radio with the announcer talking about 2003 as a time when things were better. Cuarón painted a colourful sociopolitical portrait of where the world was heading, and the bulk of that painting was done with his signature visuals.

His use of long takes like the iconic car scene (which was actually a fortunate accident) and the well constructed chaos in every set, whether it be the bleak surroundings of London or the Bexhill refugee camp, makes this film more like a modern World Press Photo exhibit rather than a far fetched science fiction thriller.

Now in its 10th anniversary, Children of Men is more relevant than ever and has earned a worthy place in the science fiction hall of fame.