New thriller Under the Silver Lake will screen at Prague’s Be2Can Film Festival this October along with a host of other award-winning contemporary films from leading European film festivals Cannes, Berlinale and Venice.

Under the Silver Lake is a noir-like thriller by David Robert Mitchell who directed 2015’s critically-acclaimed and groundbreaking horror movie It Follows. The film is set around the hallucinogenic journey of 33-year-old Sam (Andrew Garfield) and his search for his neighbour (Riley Keough) who mysteriously disappears.

The film premiered at Cannes Film Festival this year where it was nominated for the prestigious Palme d’Or, and has garnered well-deserved attention for its Lynchian style and unconventional tribute to the golden age of Hollywood.

Opening Be2Can Film Festival this year will be the new Japanese film Shoplifters by renowned director Hirokazu Koreeda. The Palme d’Or winner of Cannes this year tells the tale of petty thief Osamu (Lily Franky) and his criminal family who are shaken up after he adopts a homeless girl. Koreeda is a master of depicting family relationships and the festival will also screen his last two films After the Storm and Our Little Sister. 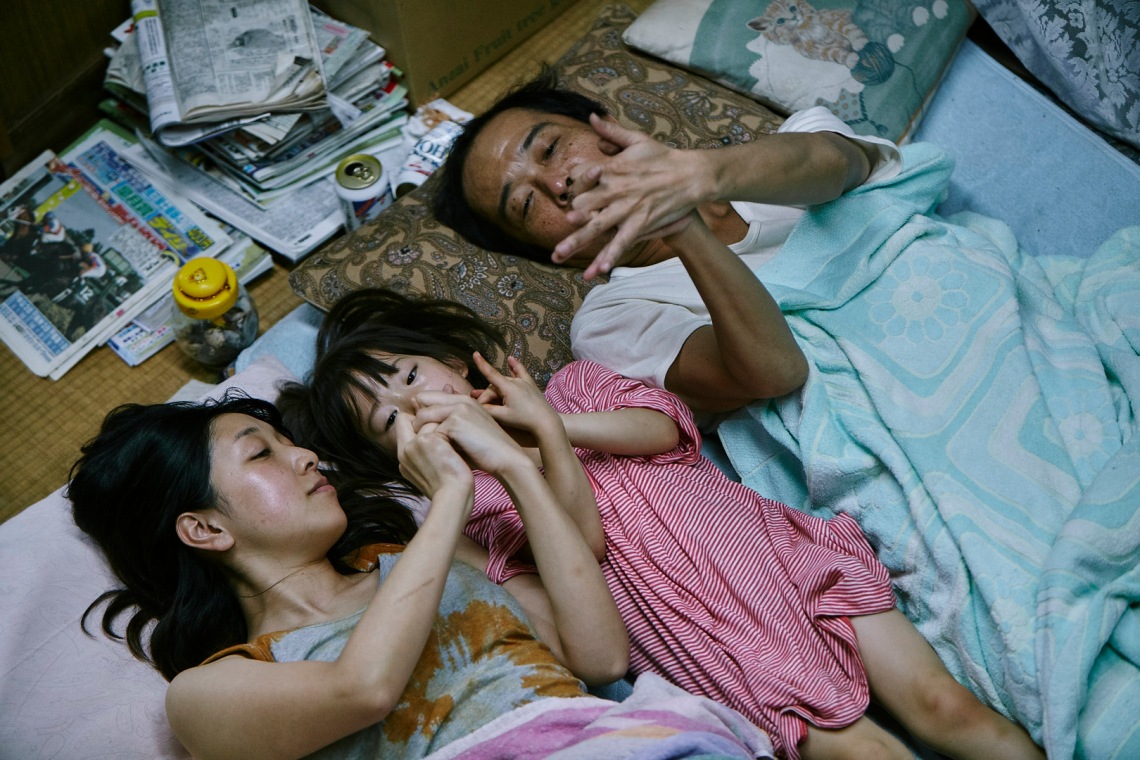 Other films in the programme this year include the emotional new Polish film Mug about a disfigured heavy metal fan who becomes the first Polish citizen to receive a face transplant, directed by Malgorzata Szumowska and winner of the Silver Bear Grand Jury Prize at Berlinale this year. Then there’s French-Iranian director Emily Atef’s 3 Days in Quiberon – a moving biopic on French actress Romy Schneider, Sunset – the new drama by László Nemes’s (Son of Saul) that follows a young woman confronting her dark past in Budapest at the beginning of the 20th century and many more.

Among this year’s film premieres, the festival will also screen a ‘Best of’ section showcasing titles of previous years distributed by both Be2Can and Film Europe. Catch recent classics like You Were Never Really Here and The Killing of a Sacred Deer on the big screen one last time.

The festival will take place in Prague cinemas Kino Lucerna, Kino Evald and Kino Pilotů from October 3 – 9. Select films will be shown with English subtitles. For details, full programme and tickets, visit the official website.