This weekend (17/08 – 20/08) sees the Noir Film Festival’s third year taking place in the picturesque Czech castle Křivoklát. The festival boasts a number of hot names and titles this year, including one of the genre’s founding fathers, the one and only Alfred Hitchcock.

The Noir Film Festival is dedicated to the historical and fascinating genre of film noir which primarily makes up the great Hollywood films of the 40s, 50s and 60s, and celebrates the vast genre’s signature high contrast visuals, and narrative techniques.

Over the course of the weekend, the festival will screen almost 30 films under different categories including Trains in Noir, Mexican Noir, Noir South of El Paso, as well as tributes to genre greats like director Alfred Hitchcock with special screenings of Notorious, Shadow of a Doubt and The Wrong Man, and tributes to golden age Hollywood actors like Lizabeth Scott – Too Late For Tearsobert , Robert Mitchum – Out of the Past and a retrospective on the great Humphrey Bogart – High Sierra, Key Largo.

In addition to the classical film screenings, Noir Film Fest also boasts some modern adaptations of the genre, including Paul Thomas Anderson’s Inherent Vice, and HBO screenings of recent films The Night Of and Wasteland. Festival goers can also enjoy live concerts and theatre. 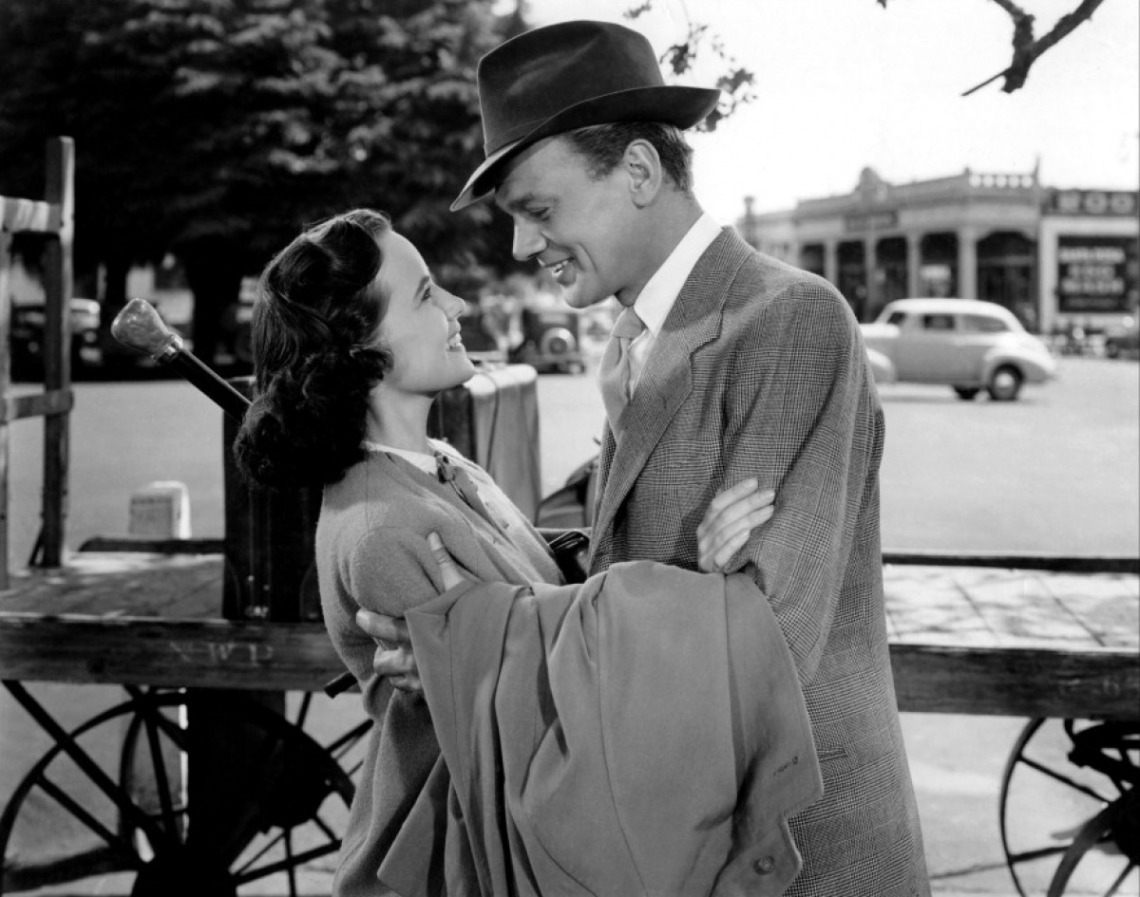 For tickets and more, check out the official website.