First Look: Harvey Keitel on set of ‘The Painted Bird’ in the Czech Republic

The Reservoir Dogs actor will play a priest and is currently on set in Český Krumlov and Hartmanice after wrapping the latest Martin Scorsese project The Irishman a few weeks ago.

Based on the novel by Polish author Jerzy Kosiński, ‘The Painted Bird’ is an emotional look at World War II through the eyes of a Jewish boy hiding in Eastern Europe. 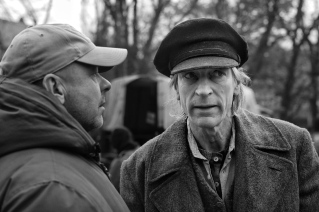 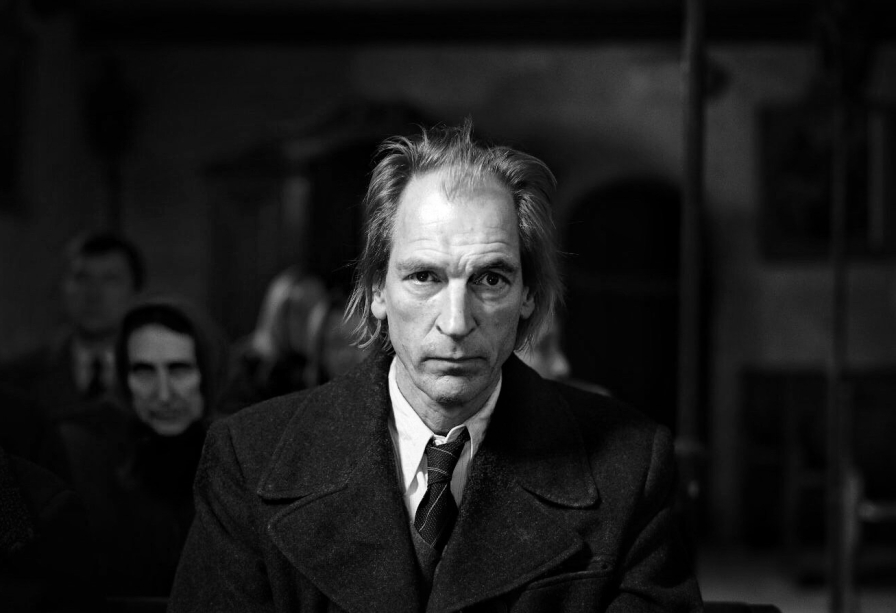 Directed by Václav Marhoul, the film also stars Stellan Skarsgård (The Girl with the Dragon Tattoo, Nymphomaniac) and Julian Sands (Boxing Helena, Leaving Las Vegas). This will be Marhoul’s first film since the award-winning Tobruk in 2008.

One thought on “First Look: Harvey Keitel on set of ‘The Painted Bird’ in the Czech Republic”